Taxis Around The World 🌍 – The Viennese Fiaker

Taxis Around The World 🌍 – The Viennese Fiaker

While mostly used by tourists and for special occasions these days, the Fiaker is a horse-drawn carriage that used to be Vienna’s most common form of transport. The latest blog in our ‘Taxis Around the World’ series takes a deep dive into these old-school taxis with a tradition. 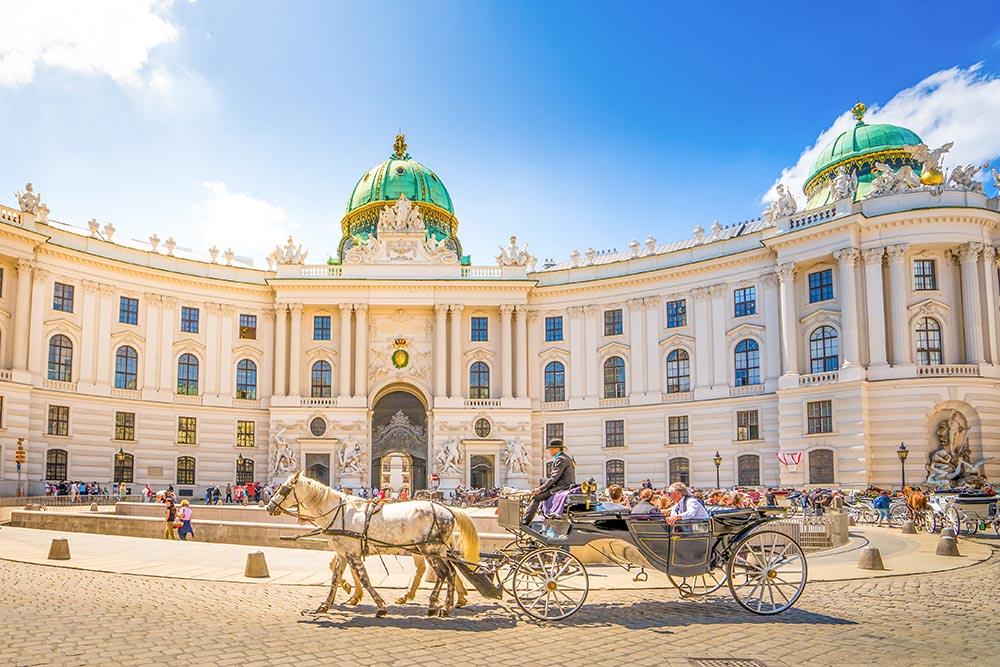 A brief history: The idea of the Fiaker was first brought to Vienna from Paris in the 17th century. Nicolas Sauvage’s horse-drawn carriages and drivers for hire are widely credited with being the world’s first ‘taxis’. Subsequently, the first official fiaker license was issued in 1693 by Leopold 1.

Fiakers (also the name of the cabby themselves) were held in high regard in the city and were even exempt from military service. There were a few odd rules in place for the industry in the early days. No fiaker was allowed to travel more than 4 miles outside of Vienna and torches and lamps were banned. Furthermore, a cabby who refused a fare was liable to 48 hours in jail and lashes from a birch tree.

Need to know: Many of Vienna’s traditional coffee houses even have a special drink named after the Fiaker. Order a Fiaker and you’ll be served an espresso-like drink with rum or cognac and whipped cream. In short, you’ll definitely need to take a Fiaker home after a few of these!

Fun fact: The name Fiaker actually comes from the Irish monk, St. Fiacrius! It’s believed that this came to be when these types of taxis used to line up outside the Hotel de Saint Fiacre in Paris, France.

Check out some more blog posts from our ‘Taxis Around the World’ series below!